No Matter The Legal Issue 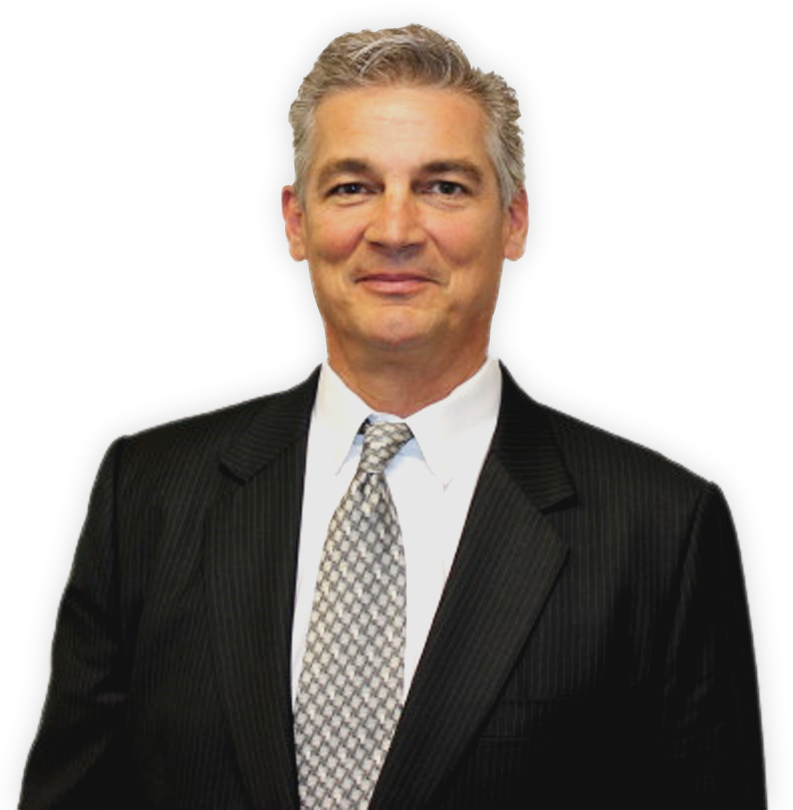 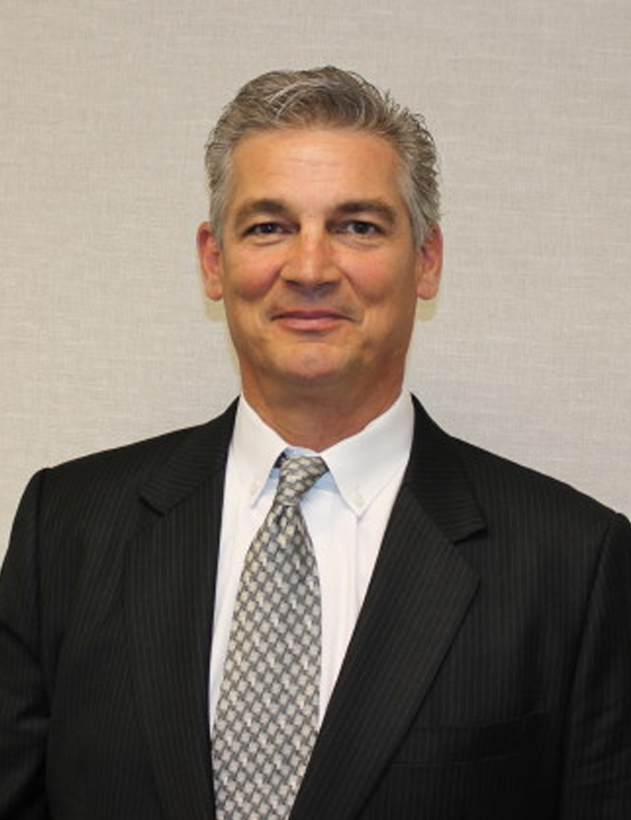 Charles Antonietti has been serving the Chicagoland area for over thirty years. He attended North Central College in Naperville, Illinois, from which he graduated in 1981 with a degree in Business Management. Following in the footsteps of his beloved uncle, Honorable Edward A. Antonietti (deceased), he made the decision to become an attorney. He attended the John Marshall Law School in Chicago, Illinois, and he graduated in 1987. He was admitted both to the Illinois state bar as well as the U.S. District Court Northern District of Illinois bar that same year. Shortly after graduating, he accepted a position with the Cook County State’s Attorney’s Office. After his nearly five-year experience working in the public sector, Mr. Antonietti ventured into private practice and joined forces with his uncle at Antonietti & Gulotta. He eventually decided to establish his own firm, Antonietti & Associates in 1995 – now known as Antonietti Law, where he could branch out into family and probate law while also returning to his original area of expertise and passion, criminal law. Since then, Mr. Antonietti has helped hundreds of people as they struggled with their most difficult situations.

Tell us About your Legal Issue